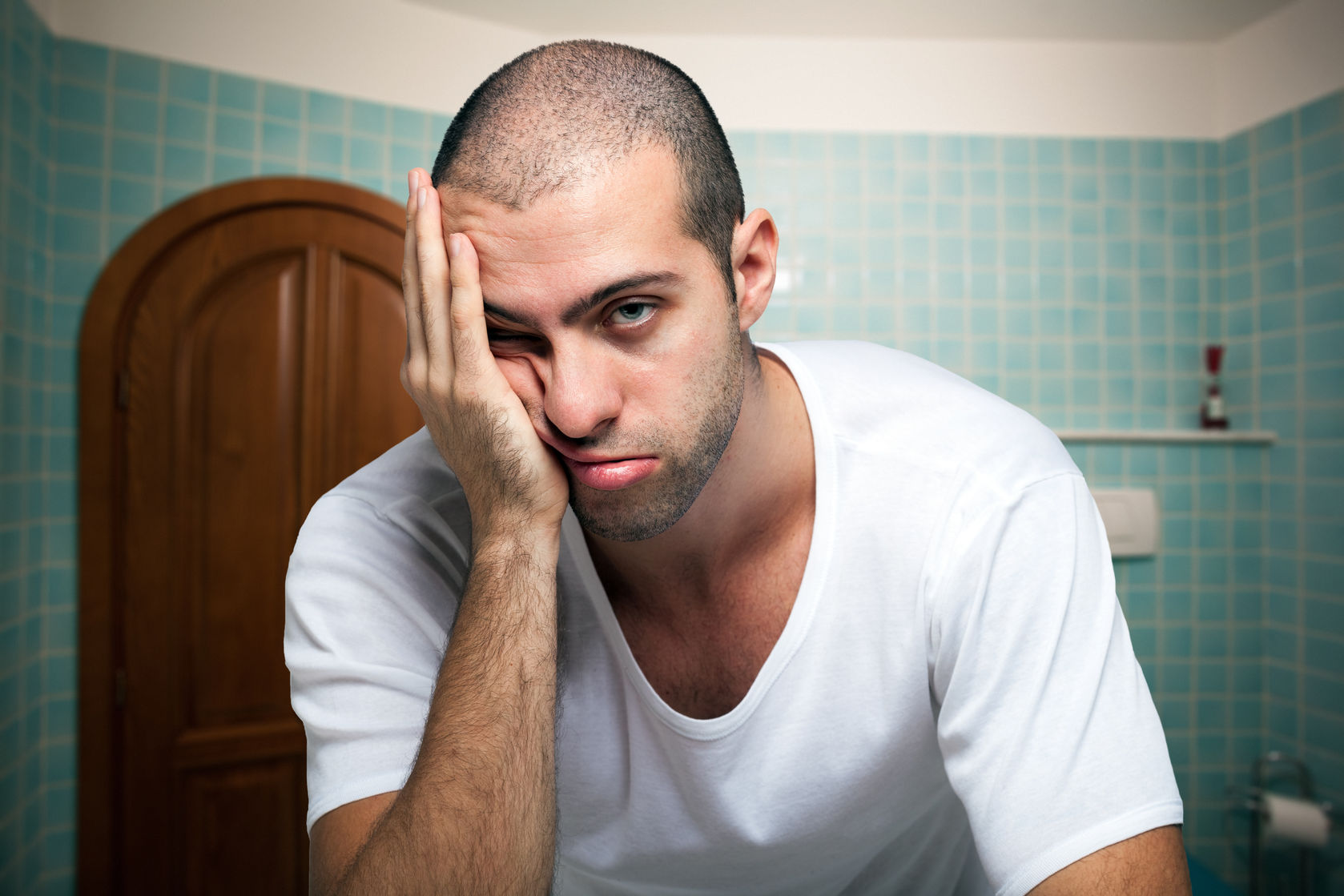 Are you having that “Monday Morning Moment”?

Struggling to get motivated to do the job that seemed so promising when you interviewed for it but that has turned out to be a MASSIVE test of your ability to ENDURE being miserable?

Glad you can hardly wait for Mondays to gear up for your AMAZING week doing what you most love to do and making a MASSIVE positive difference in the world!

Here’s a song in your honor…

But just in case you’re not totally ecstatic about your Monday Morning, and are open to a suggestion or two…

I’d like to ask you a few “What if?” questions…

You don’t have to do anything about it right now. Just pay attention and notice what comes up for you…

I’ll be here waiting for your emails. I want to know what’s going on with you so I can create programs that support your complete and total TRANSFORMATION.

Have a great day!

p.s. This week I’m adding another module to the Hypnosis For PTSD Course. So those of you who have taken immediate action to jump in to it will get even more value. If you haven’t checked it out yet, here’s the link:  Hypnosis For PTSD

This program is NOT yet available to the general public and I’m only allowing a small number of folks in at a ridiculously low pre-release price so if PTSD or old Traumatic stuff from your childhood is a challenge for you, check it out. It comes with a total satisfaction, money back guarantee. 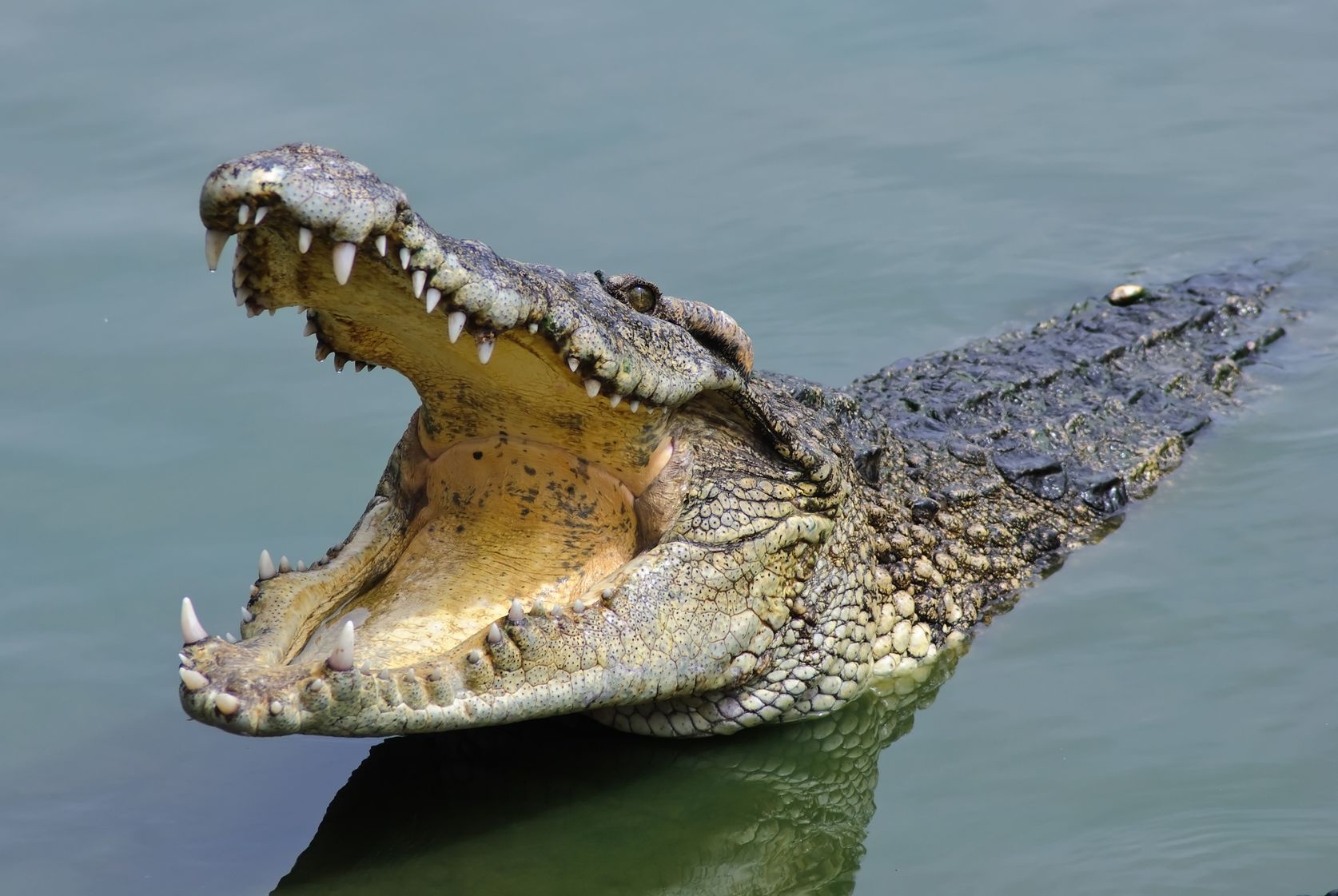 Today calls for A Bit O’ Humor for your Daily Mind Mastery Moment….

It’s one thing to do deep transformational work. And often it is damn HARD work that requires courage, tenacity and sheer determination to even consider.

However, occasionally (well perhaps more frequently than that) we need to lighten the hell UP!

Today, we is gonna
“Snap…

“It” being whatever ever funk, frustration, phobia, fear, fretting we’ve been doing this week….

In fact anything that starts with the FFFFFFF or PH sound… We are gonna BLESS and RELEASE by laughing at it…. (With deep love and compassion of course.)

Have a Fabulous Saturday!! 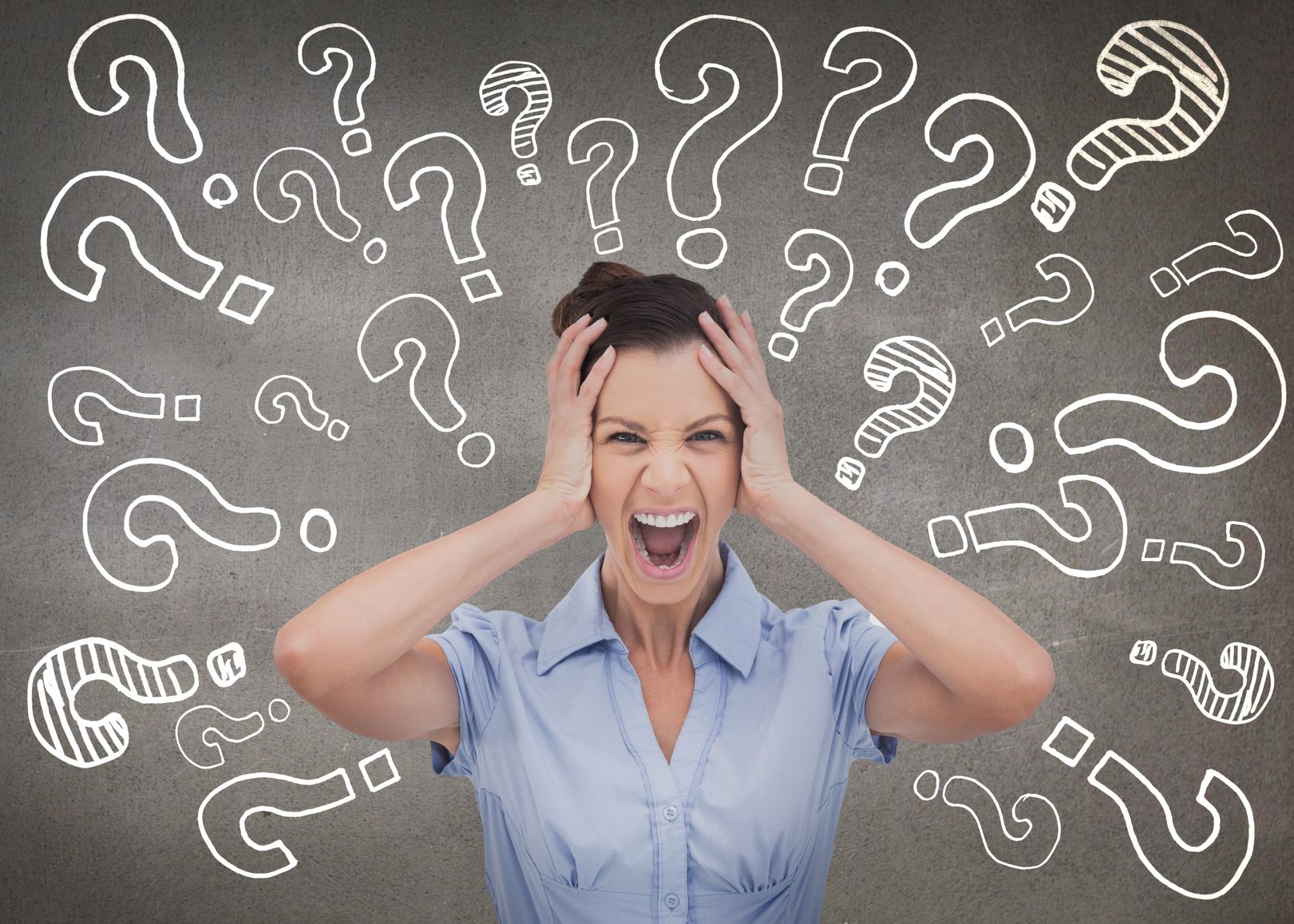 How To Use FRUSTRATION To Move Forward

Depending on your own level of frustration, you might want to play the transformation tune first today and then read the post… or maybe the other way around… :o)

I don’t know about you but I have a fairly low threshold for tolerating frustration.

as an energy block.

It’s not something someone is doing to you. You and I no longer have the luxury of playing the “victim role” in the adventure story of our lives…

But the “thing” that is causing frustration won’t just go away because you wish it to. It is something that needs to be dealt with… consciously and lovingly.

Frustration in our own lives with jobs and co-workers, loved ones and situations that seem “unchangeable” can either drive us crazy or inspire and motivate us to take action.

Frustration calls for reflection, “getting the lesson” and then intelligent sustainable action.

The first thing we have to remember (and I am writing this for ME as well as YOU :o), is that the obstacles, blocks, “dead-ends” and annoying “stuck-ness” feelings are PERFECT.

We are being CHALLENGED to up our game.

The question is How Deep are you willing to Go in working on it?

Frustration is the mother of all invention.

There have been some things that have frustrated me for 40 years. Forty damn years!

I started writing songs in 1976. They were so good that people would be stunned and astonished that this 16 year old kid was writing stuff that seemed way beyond his years. Whatever.

My songwriting came out of my own personal frustration at not being able to say out loud in words to other people what I was really feeling and thinking. I turned all the stuff inward and somehow I was able to turn all the crap I was feeling into lyrics and music that metaphorically expressed the inexpressible…

And then year after year I couldn’t for the life of me perform that damn things or “get them out in the world where they could do some good”….

Because I couldn’t perform them, I began to attempt to find ways to just record and preserve them. Which cost money. So I began to learn how to make money. And in that arena I crashed and burned more times than I care to admit. At one point I bought 4 houses for nothing down at the top of the 1980’s real estate bubble. That bubble BURST and I lost everything (and not for the last time!).

Eventually I surrendered to a higher power… and started working on my own “stuff” as if my life depended upon it (which is kind of did when you think about the alternative to actually doing the work).

We all have “stuff”. The “stuff” that gets triggered unconsciously and leaves us feeling shame, anger, fear, guilt, sadness without any logical or reasonable reason. The “Stuff” that drives us crazy and makes us MISERABLE.

But I contend with all my heart and all my soul that our “stuff” is the greatest gift we have. Without it’s uncomfortable nudging, (or SHOVING) we would stay complacently satisfied with whatever small little box we have managed to build for ourselves.

AND IT’S TIME TO BREAK DOWN THE WALLS OF THE BOX.

Now about the “Transformation Tune of the Day”,  Song #58 Visions of You (I Wreck My Soul)

I wrote it while I was at Princeton Theological Seminary in 1982… I was 22 How old were you?
Make sure you listen to the end for the “shift” moment. :o)

Instead of wishing you “peace” today, I lovingly wish you “FRUSTRATION” of the best kind.

May you be motivated to know

And I will see YOU on the INSIDE!
– Mark

p.s. along the way my frustration caused me to be motivated to learn how to change my own mind and body to support my big dream of making a positive difference in the world through my word and music. The result is a growing body of personal transformation tools and programs that people all over the world are finding helpful in their own transformational journeys.