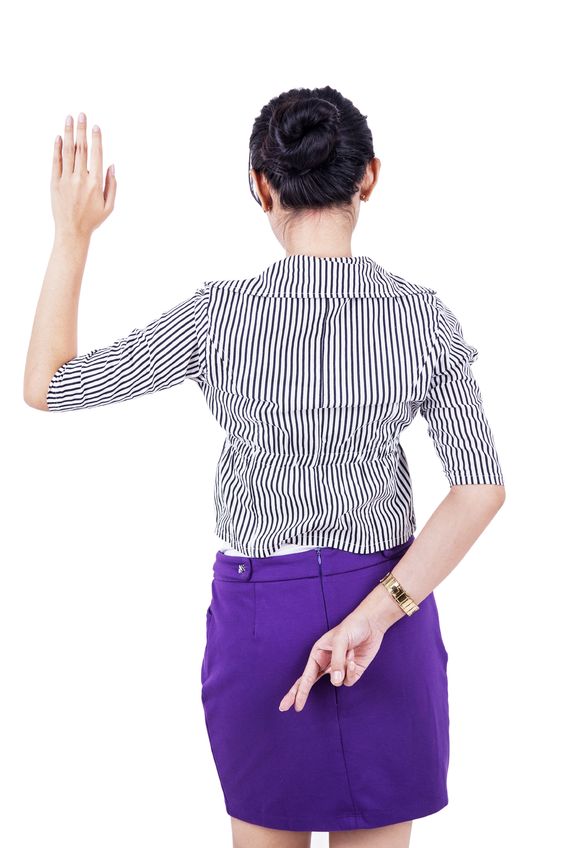 Who’s Hypnotic Commands Do You Obey?

Who is King or Queen in your world?  Who’s word is LAW for  you?

Who do you pledge allegiance to in your own life?

You? Your internal commands? Or somebody, or something other than you?

Are you constantly breaking your own promises to yourself and putting your own dreams and mission aside at the merest hint of someone else wanting your time and attention?

Ultimately we are ALL attempting to take care of ourselves, even if it doesn’t always look that way…

I had a friend recently confide in me that rather let her college freshman son fail in one of his classes, she wrote a paper for him. She changed her priority for her day and didn’t do the things she had set out to do because her son “needed her”.

At first it sounded quite self sacrificing.

“Oh the long suffering mother who puts her own needs aside so her children can have the opportunities she never got…” It’s a culturally approved story line.

AND then it became clear that him not getting this paper in on time would have caused her MORE inconvenience than helping him, so like most of us, she awarded herself the badge of “good mother” and put her own needs aside, and wrote the kid’s paper for him.

Now, before you judge her too harshly, she didn’t expect him to actually USE it. It was just a way to prime his pump so that he wouldn’t be too overwhelmed by the enormity of the task and could actually get back into his own thinking stream rather than just be shut down… She knows her son well. She knows how to motivate him and entice him to get back into his own creative power.

I say, good for her!

She was actually taking care of herself (besides she likes writing papers and the stuff she was “gonna do” was not exactly much fun anyway so she got to do something she secretly enjoyed, avoid doing something she didn’t want to do, keep her freedom AND look like a saint all in one sweet move…).

That’s all well and good. Whatever parenting style works for you.

However, do you see that in her own way she was actually putting her own needs first… You see if he failed at college, he would be back home infringing on her freedom to enjoy her “finally empty nest” so by helping him to stay in college, she “bought” herself some additional freedom and space…

Does that make sense? Ultimately whether it helps the other person develop the strength and skills that they actually need in the “real” world or not is debatable… And sometimes we need to let other people in our lives “fail” in order for them to learn to handle their own stuff…

But that’s not my business at all and not my point. The only point I’m trying to make is this:

Are you the King or Queen of your life? Is your word law? Are you aware of how much more enjoyable you are to be around when you truly take care of YOU first?

My only concern here today is that you become aware of your ability to make a promise to yourself that you keep.

Pledge allegiance to yourself. If helping someone else makes you feel good, GREAT! But at least be honest that you did it for YOU.

And the fact that someone else benefitted as well is cool. That makes it a win/win.

Just be aware that sometimes following “society’s rules”  to the letter in order to be perceived as “nice” or “good” or “kind” or “spiritual” or “loving” or whatever it is you want people to think about you is a double edged sword that in the end might not be serving you anymore.

It helps to know how your unconscious mind actually works so that when you communicate to yourself, the message you want to git in, actually gets in there and supports your greatest interests and benefits you in the best way possible.