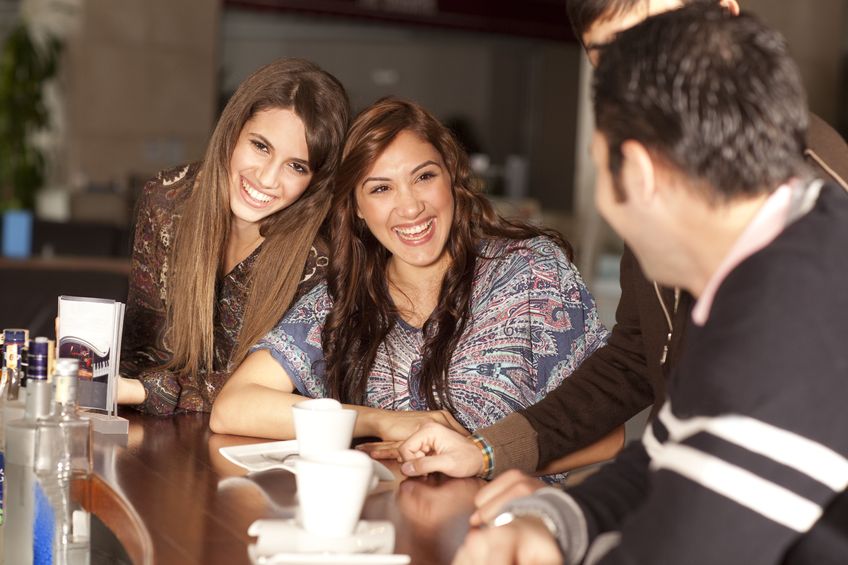 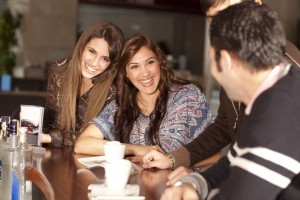 Ross Jeffries is the original alpha male of the men’s dating advice crowd.

Are all former students of Ross Jeffries, creator of Speed Seduction™.

Learning NLP enabled me to destroy my shyness in moments. Then, I needed to develop and practice new beliefs and skill sets… practice does take time. Every year I’ve studied and taken my knowledge to new levels.

This past weekend, I had the privilege of attending Ross Jeffries’ Speed Seduction Seminar in New York City.

It was immediately apparent that Ross is absolutely one of the best teachers I’ve ever encountered. Concepts that just seemed beyond me were powerfully installed by the end of the weekend so that I felt for the first time that I had the tools to introduce myself to any woman, anywhere and be in charge of not only my own states and emotions but of where I wanted to lead a woman.

My initial reaction to Ross when I first heard about him, a couple of years ago, was not positive.

He seemed arrogant and full of himself. What is so cool about him is that he freely admits he’s arrogant. What he is modeling to his students is the ability to delight in your own mastery. False humility is not sexy. Cockiness backed up with real, tangible ability, knowledge, insight, etc is.

The other first impression I had was that he was crude. He is crude. He freely admits to being crude. He is totally and authentically himself. Crude is fun. Ross is all about fun.

The next level of my discovery was that Ross may be arrogant and crude but his methods work. His speed seduction techniques are thoroughly grounded in NLP and Ericksonian conversational hypnosis.  In other words they work with the mind, and with how the the mind is wired.  More precisely, Ross teaches material that unlocks the keys to how women perceive and process their emotional states.

My girlfriend is out of town until tomorrow…

When she gets back we are taking this adventure of love to a whole new level!

If I have time (wink. wink. nudge. nudge) in the next few weeks and months, I’ll share with you some of my notes from the seminar and my experiences in putting the new ideas and learnings into practice in ways that will be helpful for you in overcoming your shyness and mastering your relationships with women (as well as other social situations that may have caused you anxiety in the past).