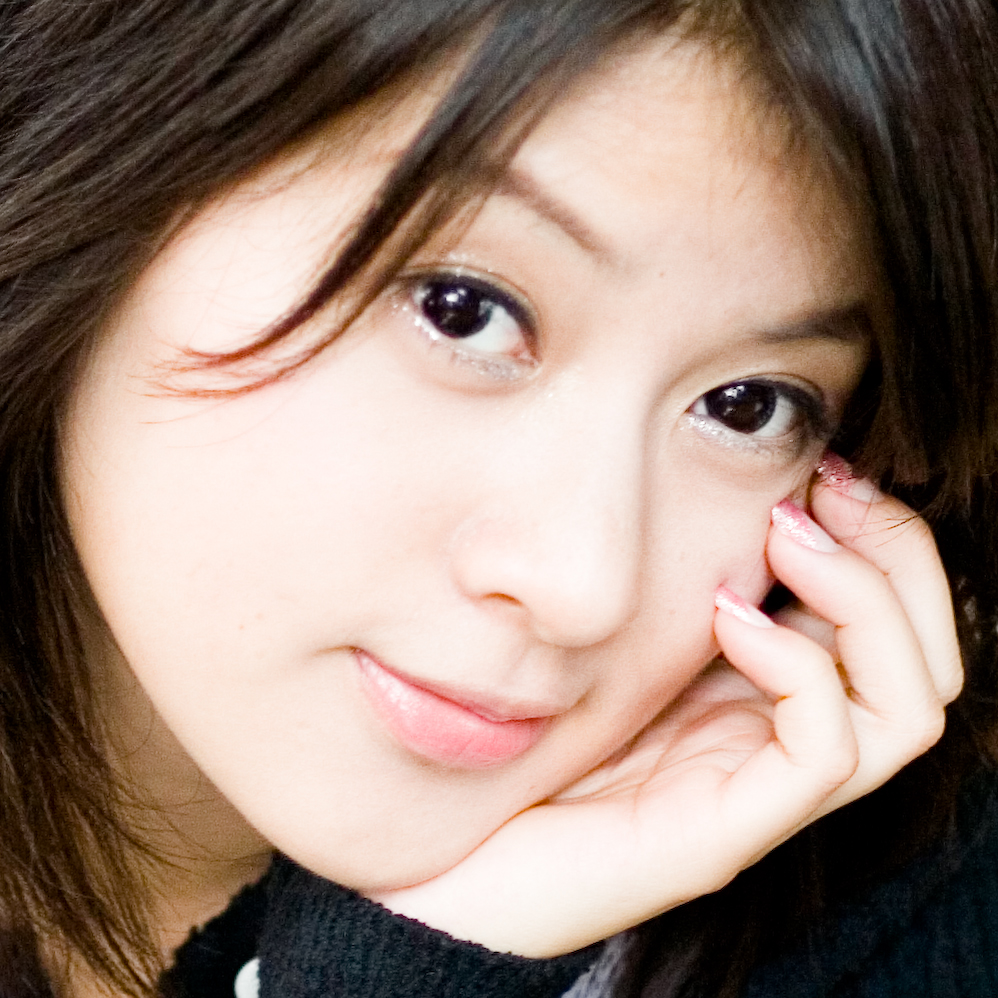 Sometimes by some miracle, a shy guy gets pursued by a woman and ends up in a relationship in spite of his lack of social skills.

As I pointed out in my previous article, many women dig “the shy guy.”

But what often happens is that this guy ends up settling for a woman who is not really what he would have gotten if he had been in the traditional male role of initiator and leader. Ultimately, a man who has stepped fully into his masculinity enjoys being able to choose the women he wants rather than sitting around waiting for some woman to choose him.

Settling into a relationship from hell

He is delighted that he doesn’t have to go through the hell of rejection with this girl. She wants him! She wants sex! She initiates everything. How cool is that?

He doesn’t have to work through his approach anxiety. She’s done the approach for him. Wow!

How empowering and confidence building.

In short she ends up running this guys life

He starts to feel stifled and suffocated.

He starts yearning for someone “better.” Someone…less bossy maybe (or less likely to beat him up emotionally or physically if he starts edging towards the door). BUT he can’t. He feels stuck. Trapped.

Having no social skills, the idea of breaking up is excruciatingly frightening because if he breaks up with her, she may be mean to him. He may not get sex for a really long time. He may be lonely again.

It’s nothing short of a living hell.

How do I know all this?…. hmmm let me think… cuz once upon a time I WAS that guy.

Now your circumstances may be different but here’s the deeply spiritual bottom line.

It’s perfect for whatever you need to learn.

Wow! You can learn that here too.

You also might be surprised that your current girlfriend, underneath her “pushy”, “bossy” dominant self is LONGING for you to step up and take the lead every once in a while or maybe more than once in a while. Well? You can learn how to do that here can’t you?

The other little piece of wonderment in all this is that a guy in a relationship is strangely more attractive to women than the guy who isn’t…It’s this weird social proof thing.

And ultimately you might even be surprised to discover that the pushy, bossy, domineering, nagging bitch you are currently with is that way because she isn’t getting what she wants from you either. So maybe you talk about it and part friends and you move on with some relationship experience under your belt.

Or something else happens…

Either way you win.

Till next time. Take a risk today! Say hello to a stranger. Experiment. LEARN something new about yourself or the world today!

If the main issue is anxiety then you might want to check out Crush anxiety Now.

And if you are painfully shy and need help to stop being shy or coaching to change the old patterns and habits of belief and behavior that are keeping you lonely, reach out!