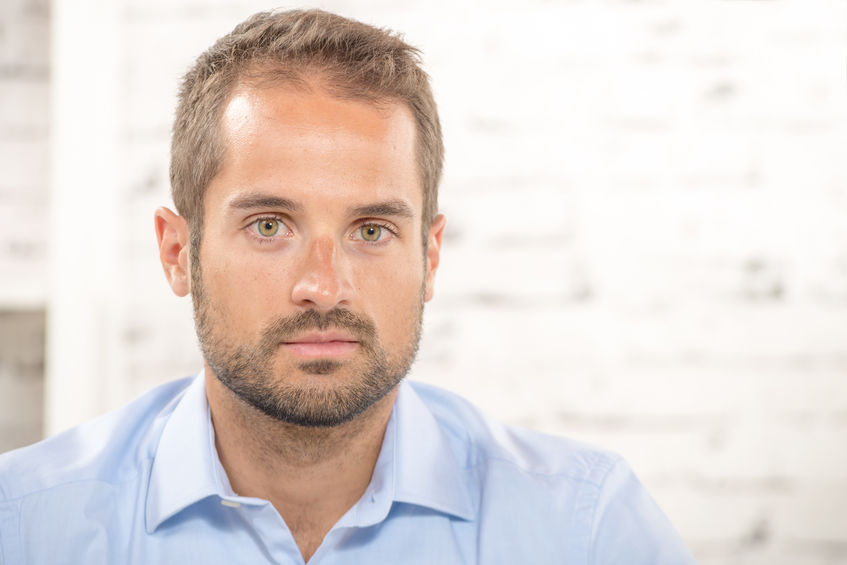 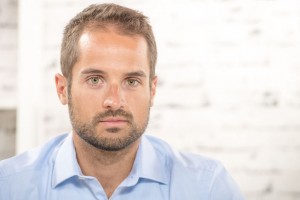 Shyness Sucks! Get over it now. Here’s how…

Before we go any farther. Stop!

Think for a moment about the cost of this shyness crap in your life. Seriously. What’s it costing you?

All well and good but first… that…. thing that…. stops you from… taking the risk….

…Shyness. (It really does suck, doesn’t it?)

How To Stop Being Shy in Five Steps

Shyness is not a thing. It is something you do. It’s a process. It’s a habit. It’s a learned behavior. It is not a lifetime sentence. It is not genetic. It is not a disease, even though the shrinks love to “diagnose” it and call it “Social Anxiety Disorder”. At some point in your childhood you decided to be shy. You created it because it solved some problems and seemed to keep you out of bad feelings.

Again, if you created it (and you really did, didn’t you?) you can change it.

How do you DO it? I get my clients to teach me how they DO their problem. They don’t realize there are a set pattern of steps they go through to get that certain feeling. What triggers it? What do you do first? What do you do next? What comes after that? We care less about “why” you do it and more about “how.”

Keep going through each step until you get to how you end the “program.” At some point you stop it don’t you?

Write it out as if you are leaving instructions for your temporary worker to come in and do it for you so you can forget about the problem.

Write all this down so you can see it in black and white.

At any point if you change a significant element of how you do your “shyness program”, it will cause the program to jam.

For example let’s say in the past you’d see a hot babe and say to yourself. “oh my god she’s so hot… I’ll never be able to get a woman like that” in that sad hopeless wimpy little voice you hear in your head. Next you’d feel a sinking feeling in your stomach that was the size of a grapefruit with the density of a bowling ball.

To Jam it you could do this instead: “Oh my gawd she’s so HOT! “with An exaggerated lip licking smirk and then a playfully predatory “YUUUUUM!” And then shrink down the grapefruit sized feeling to a wiffle ball and push it out 3 feet in front of your body and smack that old crappy feeling with a baseball bat out of the park.

Again for the sake of this example, I don’t know what you do specifically. But YOU know don’t you? Walk yourself through it and write it down. Then mess with it. Play with it. Run it backwards. Scramble it. Do the picture first and then the voice. Try different voices. Mickey Mouse, the Jolly green giant. Some really sexy babe.

You probably believe you’re shy. How do you know?

How do you know you’re not just pretending to be shy in order to get out of having to be successful in all areas of your life? I spend a lot more time on this in my Modern Jedi NLP Training but here’s the least you need to know.

What you believe becomes so. Change the belief. Change your reality. We represent our beliefs to ourselves internally through the pictures, self talk and feelings we run. For example, I hold my “true” beliefs directly in front of me on my mental screen. My old beliefs are down and to my left and slightly behind me. Beliefs I want to be true but don’t quite feel true yet are up and to my left.

Here’s how to change a belief.

When I first stopped being shy. I noticed that the belief that I was shy was right smack in front of me. The belief that I wanted to have, namely that I was the guy with charisma and confidence in any social situation, the guy who could strike up a conversation anywhere at anytime with the most powerful CEO or the most Babe-A-Licious hottie was up and to my left. When I took the shyness belief and slammed it down and left and a bit behind me (to my old beliefs) and powerfully pulled in the desired belief into the very center of my mental screen making it bigger and brighter, I suddenly felt different. Shyness gone. Poof! Holy crap!

Results you can notice immediately.

It totally changed my experience. Ten minutes later I found myself chatting with a gorgeous hottie as we both got our UPS delivery in the lobby of my apartment building. I did have to practice this occasionally. But so what? What was so cool about this was that I wasn’t “forcing” myself to talk with her. It was suddenly the most natural and comfortable thing to do. Want some?

When you think of a belief that’s true for you notice where on your internal screen it shows up. Typically your limiting belief “I’m shy” will show up in your “true” spot.

When you think of a belief about yourself that’s no longer true, (like you are no longer 12) notice where on your mental screen that shows up.

Think about a belief you would like to have. Notice where that one shows up.

How does that feel?

I just shared with you 4 ways to get over shyness. Now.

Want to get over it forever? Fast?

Here’s #5 – Clear the root cause or event

Clear the root cause event or limiting decision you made unconsciously to be shy in the first place and the entire history of “evidence procedure” that over the years has built up in your neurology like that gunk in the bristles of your toothbrush…In a couple of hours of one on one coaching you could be done with this for good.  I have a bunch of  powerful personal change tools to do this and we can do it in person or right over the phone.

This article was requested by an incredible NLP thought leader named AJ Kumar, who specializes in Communication and Persuasion skills.