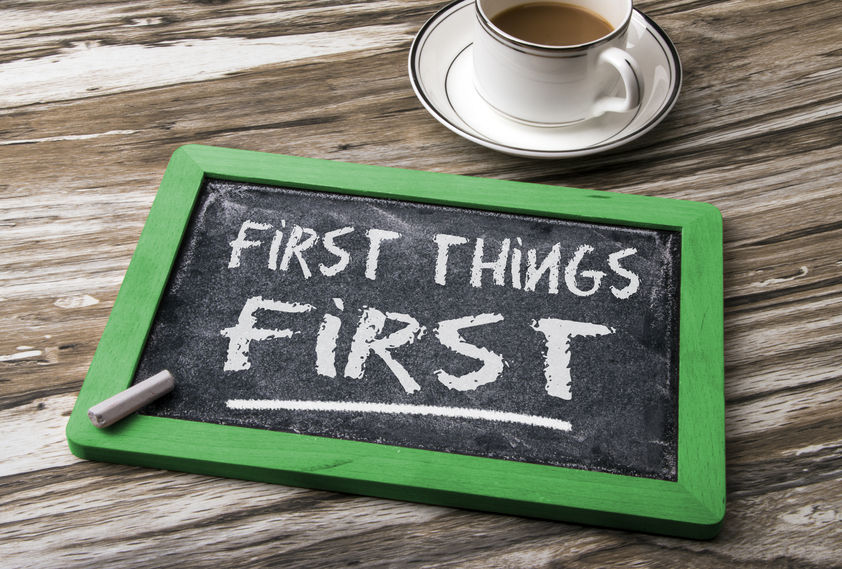 Hey There, Oh Nation of Trance-Formation!

First thing everyday, do the thing that means the most to you, that moves your dream forward.

That done, you can then get all the other “stuff” done that your “supposed” to do.

So today. I took my own advice and I got several of my songs uploaded to
MarkShepard.BandCamp.com

Did it make me money? Nope.

(so far I’ve cleared a staggering .74 cents from a single person downloading one of
my songs for free but voluntarily paying a buck. Thanks Roger!!!)

Did it move one of my biggest projects “A Life In Song” forward a little bit? YUP.

Now I’m ready to get all the other  stuff done that has been hollering for my attention. Like the LAUNDRY…

What do you really want to do today? Can you just imagine, starting your day
with YOU first?

You hear a lot of financial “gurus” tell us to:

If you wait until all the other stuff is done,  then you might not have the spark, the creativity the ENERGY to actually work on your
big dream.

So your Mind Mastery Tip Today is…

YOU FIRST.
Your big dream FIRST.
​Then the other stuff.

Glad we had this little tawk.

P.S. here’s what I’ve done so far this morning…

Tweaked up the 1980’s Life In Song Index Page and uploaded the following songs:

055 A Love Survives The Night

p.p.s. I’m not expecting you to go there right now and listen (unless you want to) Just trying to walk my tawk so you can see that some stuff takes dogged persistence and the willingness to do stuff for YOU that doesn’t actually pay off immediately but that will someday pave the way for your ultimate success…

p.p.p.s. Now. Love yourself enough to go do what YOU want to do, even if it is only for a few minutes.