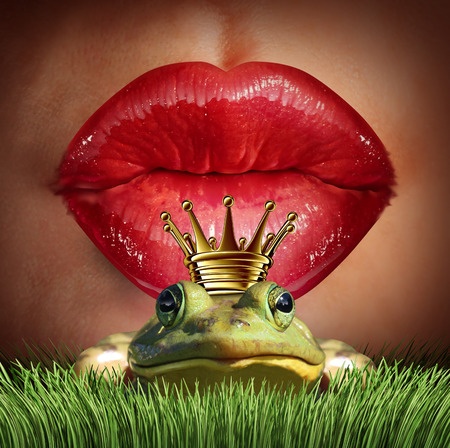 Why Searching For The “One” or “Mr. or Mrs. Right” is Not only Ridiculous… It’s literally REPULSIVElY idiotic and against our basic natures – both for men and women…

Back story: I’m on a number of email lists from various dating coaches… it’s always clear who the coach is coaching whether they are male or female dating coaches..

The Dating coaches for men help their clients to “Get Laid”

The Dating Coaches for women help their clients to “Find Mr. Right”.

I’ve noticed in particular on Match.com and other dating websites, certain women are increasingly almost harsh in their insistence on “Strict Monogamy”. A recent profile of one of the few women I found attractive on Match basically said, “don’t even email me if you are even thinking of seeing other women.” As if I should stop being interested in all other women before we even have a first fvcking date! Huh?

There is an increasingly pervasive cultural message that somehow there is something “wrong” with men who “can’t commit”. As if committing to one woman is the ultimate goal. As if having an active and healthy attraction for more than one woman is somehow “wrong” or even “sick”.

So I’m on this email list of a coach I knew back in a previous place I used to live. She sends out an email today to her list of mostly women over 40 who all want this “one”.

Now, this dating coach is a woman who decided in her early 40’s, the time had come to “git her a husband.” So she went on a crash diet and lost 100 pounds and went into the dating arena as if it were a war to the death. She went on something like 100 dates until she at last found her “perfect Prince”…Somehow she was able to stay slender long enough for him to propose to her and get married. Of course she gained all the weight back once she had him the bag.

I met the guy. Totally pussy whipped, “low status” male. I could tell he was fucking miserable with her but was too afraid of his chances out on the “free market.” Safer just to live in quiet desperation being told what to do by his dominant wife…

Anyway, watch the video: I do one of my best “rants” ever! (And NO apologies for any marriage minded women who may watch this and not like what I have to say)