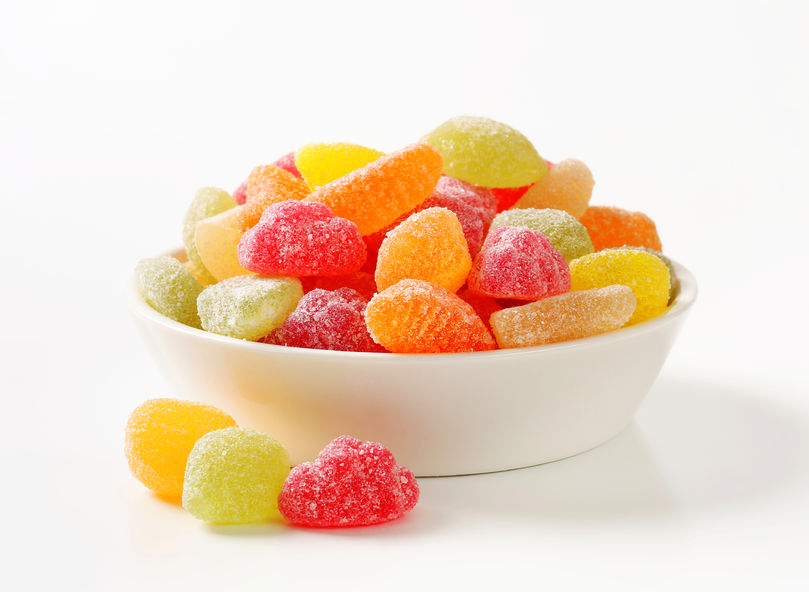 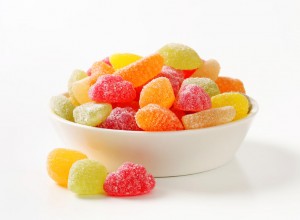 Bill was an older gentleman who had been very successful in business.

He had done quite a bit of work on himself over the years through traditional therapy. He recently had suffered an injury and as a result had been a lot less active than prior to the accident and had gained a significant amount of weight.

As a child he had always been a bit heavy.

He remembered cringing when shopping for clothes being sent to the “husky” department as a boy. We released the negative emotions of anger, sadness, fear, shame, guilt, hurt and a number of limiting beliefs and decisions about himself using Time Line Therapy™.  We did a few NLP techniques as well as hypnosis.

From our very first session he was able to consistently avoid his previous addiction to gumdrops.

A month or two after completing the initial phase of our work together he came in for a reinforcement session prior to going on a cruise. His goal was to enjoy the cruise and to have lost an additional pound upon returning. He was successful in this.

He delighted in the fact that while his friends on the cruise gained as much as 15 pounds, he actually continued to gently and steadily lose weight.

He came in for an additional reinforcement session before the Thanksgiving and Christmas Holidays. At that point he had lost an additional 10 pounds and was working out 3 times per week with a buddy.

Not too long ago I was having breakfast with my son in a local restaurant and Bill came in and sat at the next table. We said our hellos and  then returned to our respective tables. I couldn’t help overhearing him though when he ordered his breakfast. He told the waitress, “Please hold the potatoes”.