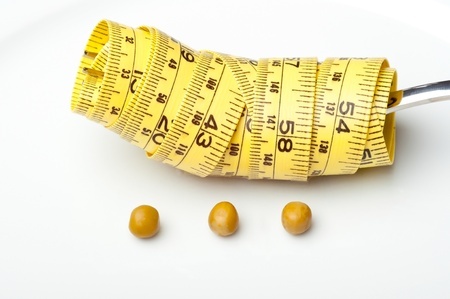 Case Study: The Woman Who Never Lost More Than 8 Pounds

Mary had been on every diet in the world at least twice.

She had struggled and struggled to lose weight, never losing more than 8 pounds.

She had a number of limiting beliefs and low self esteem issues. She had also had gotten pregnant and married as a teen. The relationship turned abusive and although she eventually left it, there seemed to be some residual scars.

The day before we were to work together, Mary, “mysteriously” hurt her back. She almost “backed” out of working with me. But I insisted that the back issue was actually part of what was in need of healing and we did several sessions in her living room rather than postpone our sessions.

We released her negative emotions (which are often carried in the physical body) and limiting decisions and beliefs about herself. Her back problem rapidly healed.

Within a week or so she began working out with a Pilates instructor and doing regular cardiovascular workouts. She also had some positive relationship shifts with her current long-term boyfriend. We did NLP Submodality shifts and Anchoring as well as Hypnosis at each of her sessions.

Note: We had to release her limiting beliefs that 8 pounds was all she would ever be able to do since that’s all she had been able to lose in the past.

After 8 weeks, Mary had lost 20 pounds. The most significant part of this intervention was the lack of stress and increased amount of ease with which Mary shifted her focus from obsession with food to focus on health and well being.

She was not on a “diet.” She just started making better choices. A number of troublesome issues in her life seemed to resolve themselves. She began to feel more resourceful and positive with fewer mood swings and negative states.