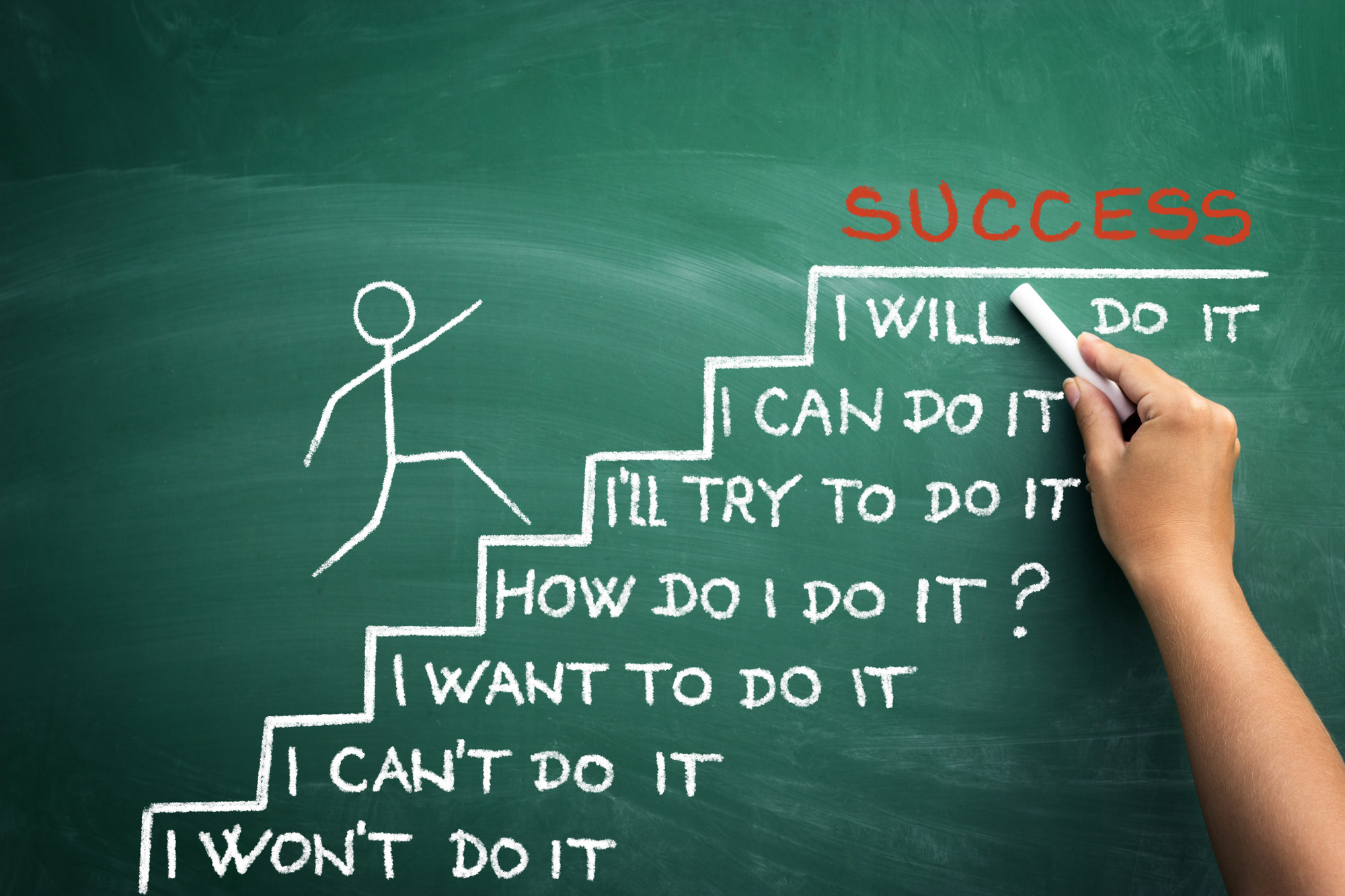 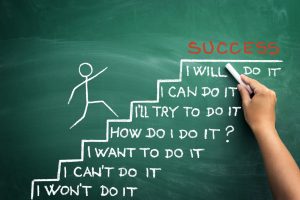 Why are Beliefs Such A Big Deal?

How’s it going? Things are hopping and popping over here. Midway through week 2 of the new challenge I’m already enjoying watching the improvements that our Inner Circle Master Mind members are making and experiencing  in their lives as they begin to apply the very first NLP Belief Change technique in their own lives. And it’s just the first of at least 7 different transformation tools that will put them behind the wheel of their own mind mastery by the end of this 90 day challenge. At the moment I’m calling the course, “Beyond Beliefs: 7 Powerful Ways To Master Your Mind For A Change.”

As usual I’m learning as much from the class as they seem to be learning from me. We call that a win/win. For those of you who aren’t in the class I thought it might be helpful to fill you in from time to time on our progress as well as on a few of the details that might elucidate for you why beliefs are such a big deal.

First of all what are beliefs?

The kind of beliefs we are talking about are the ones that are constantly running under the surface of your conscious awareness that tell you how to behave, what’s possible, what’s true or not, what’s good for you. What your purpose is. What’s not possible for you. One of the most universal beliefs that shows up in my private practice over and over again is “Not good enough.”

For me a key limiting belief that I’ve discovered in my own unconscious mind is a variation on that, even though I now believe that my music IS good enough to be heard by other people (and almost a million views of “Together We Can Change The World” prove that), I had a belief that being good enough wasn’t good enough to get people to actually listen! I first noticed myself saying, “Nobody wants to hear my music” like some kind of self torturing “mantra.”

Negative, limiting beliefs like that can be devastating to your dreams. Ultimately it was my struggle to get my music out into the world that forced me to learn all this hypnosis and NLP stuff so that I could get out of my own way. So while I’m grateful that I learned these tools, I also appreciate that there are always new layers of the “onion” to clear and release as we grow and mature and work on healing ourselves.

That’s all I have time for today. In my next post I’ll explore this a little bit more.

Your assignment, should you choose to accept it, is to catch yourself the next time you have some limiting belief skip across your awareness… Even without the full Beliefs change course, you can still CHALLENGE any limiting thinking you catch yourself indulging in. Start today! I BELIEVE in YOU.

In the meantime, here’s a song for your day. If you could help me by subscribing, liking and sharing this song it would help ME to add more evidence into my own unconscious mind that people actually WANT to hear my music :o) thanks!

Want to go deeper? You can still audit the new “Beyond Beliefs” Course. You’ll get all the videos and class materials a few days after the Inner Circle Members as I build the course over the next 10 weeks.
Beyond Beliefs Course Audit