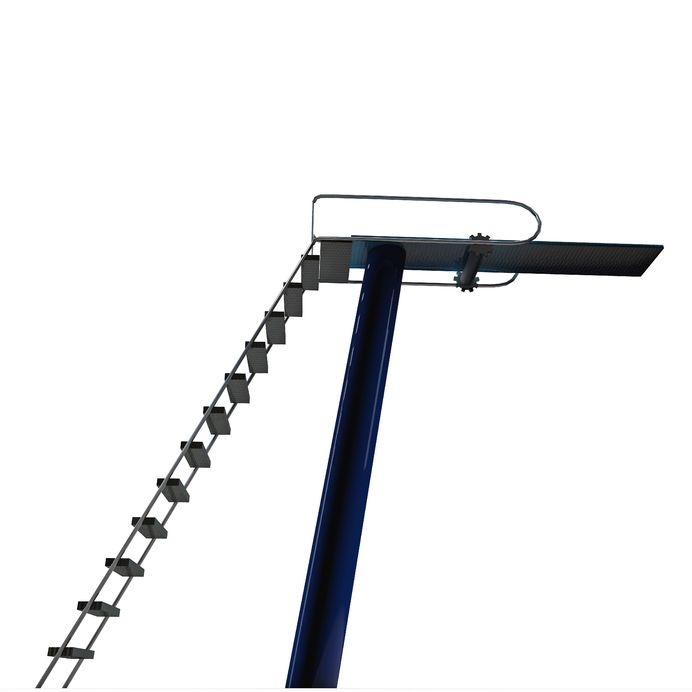 We focus a lot in sports (as well as in the arts) on talent.

We think of Derek Jeter and we are wowed by his talent.

We think of Michael Jordan or Kobi Bryant or LeBraun James or Tiger Woods or Mozart or even Einstein and we immediately place these highly talented, gifted people on some kind of pedestal of “Greatness.”

Yet, we often fail to notice that there is something else about them.

It reminds me of the old Broadway musical “Damn Yankees” and the song: “You gotta have heart.”

According to the book “Money Ball” by Michael Lewis, when compared to Okland A’s general manager, Billy Beane, Lenny Dykstra had measurably less talent than the young super talented Beane. But he had massively more mental resilience and tenacity. He could quite literally forget a past mistake and he had the attitude and personal belief that he could hit off of any pitcher, even  future hall of famers.

And there is Basketball legend Bill Bradley who had plentiful areas of weakness as a basketball player but who constructed one of the most intensive self improvement programs imaginable and became a legend.

Later on he used that same tenacity and focus to win a seat in the United States Senate.

The great thing about this is that if you are moderately talented with the right mindset and attitude and tenacity you can create your own kind of greatness in whatever field you choose.

They may use smaller muscles, mostly arms and fingers or in the case of vocalists, they use their whole body as much as any athlete, they play on “teams”, in orchestras and bands, and they also need the kind of mental toughness that can grind away at any obstacle in their way.

Mozart was a child prodigy and we tend to think “Oh he was just sooooo talented” but like the young Derek Jeter he lived and breathed his “sport”. His parents had to literally pull him away from the piano at bedtime.

But unlike music where one wrong note can often go unnoticed (In music an audience can be quite forgiving). In sports EVERYONE knows when you have missed a play. And it is clear from the score who is a “winner” and who is a “loser”. Sports fans are notoriously fickle and one day an athlete is a hero the next he is a villain.

That’s an intense level of public pressure for a young athlete to deal with.

Consider a young athlete who is talented. In his small town he is literally as star. He or she is constantly being praised and pointed to.  Things are often made easy for these kids in the social arena. But who is teaching them how to deal with setbacks? It is often these star players who later on in life find it hard to cope with the setbacks of life.

In addition to that, there is a toobox of powerful skills and techniques that very few people even know exist. Some call it, “Mental Toughness Training.” I tend to prefer to call it “Personal Mastery.”

Where mental toughness comes in is in the learn-able skill of owning your mistake, learning from it and letting it go IMMEDIATELY so you can keep your head in the game. It is also about becoming conscious of the rapid fire images, self talk, and body sensations that combine to create our behavior.

This is where Derek Jeter was quite literally trained by his parents.

They got in his head at an early age and constantly reinforced a number of powerful attitudes and personal beliefs that serve him to this day. In any game where Derek makes a mistake, he owns it. He’ll point to himself and say, “my bad”. But he doesn’t beat himself up. He doesn’t shake his head and grumble and pout. He doesn’t kick things around in the dugout or sit stewing on the bench. He gets right back into the game.

This is a learn-able skill.

And we all know “we should have a good mental attitude.” But there is a lot more to it than just staying Positive.

Mental toughness can be learned and old self defeating patterns and behaviors can be unlearned. When we talk about mental toughness, this is not harshness or being a “tough guy or gal.”

Mental Toughness is about being the master of your mind and emotions in a way that energizes and empowers you to get better. It is also a key component to actually enjoying the sport or activity that you “used to love.” In fact a big piece of the work I do with athletes is helping them get back to their love of the game.

The difference you experience can be rapid and significant. Why not get the edge that is quietly waiting for you in your unconscious mind?