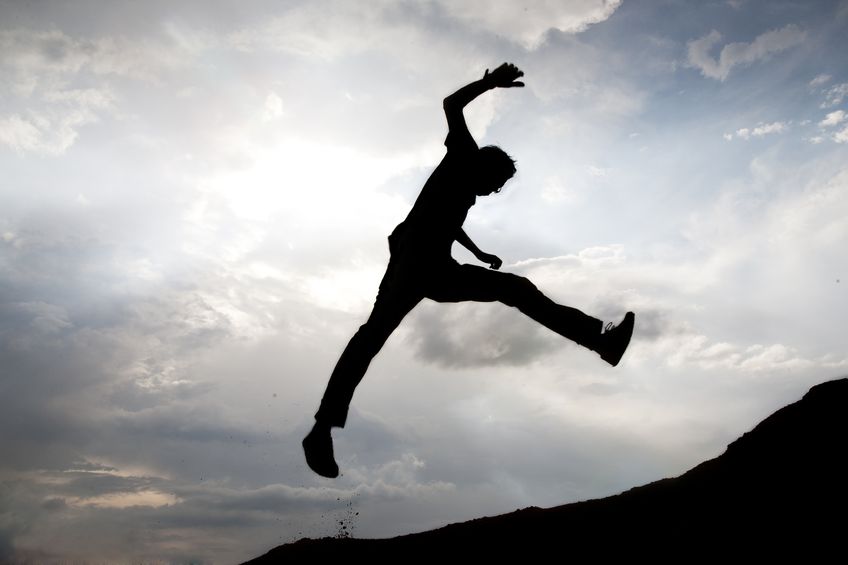 What is Cowabungah? Who is this site for?

This site is all about personal mastery for men. Not that women don’t need personal mastery, women have Oprah. There is a vast sea of guys in our modern culture who are floundering. Guys  who have so much fvcking potential but who have been indoctrinated by a society that fears the freedom and power of the masculine. Today’s men have been hypnotized into shutting down their greatness, turning down the flame of our sexuality…

We now have at least 3 generations of men who have been raised by women.

Good men. Kind Men. Caring Men. Men who would never rape a women but who have been turned into suspected rapists just for having a penis…

Men who have been “programmed” by Disney and the Hollywood myth machine to put women up on pedestals. Men who are perversely pussy whipped and stuffed into the “friend zone”. Men who have turned over their incomes to their wives and girlfriends. Men who end up divorced, broke and isolated in their tiny bachelor apartments.

Men who have allowed themselves to become cubicle slaves so their wives can wear the latest fashions.

Men who  stay home and do the housework so their pin stripe suited wives can pull down the big bucks. And ironically when she comes home for some reason she is not attracted to him… I hear this all the time from women, “We are best friends but we don’t have sex.”

Women want to have sex with men. Not boys. Not emasculated males.

This site is for men like myself who have been painfully shy.

Introverts who want to break out and be more extroverted.

Guys who have given away their power. Who have suffered for years in unsatisfying relationships that they “settled” for. Because they didn’t have the courage or confidence or know how to break up and stand alone in the world. Men who bought into the dogma of sexual lack.

Guys Like “Mike”  who have gotten trapped in unsatisfying relationships… or “Real-Hate-Sin-Ships”, Nice guys, Good guys who want to be liked and loved by women but who end up being treated like doormats.

Guys like “Mark” who fell in love with an amazing woman who then broke up with him, put him in the friend zone and took massive amounts of his time and talent to support her non-profit foundation. She doled out just enough attention to keep him hooked. He put all his own dreams and projects on hold. Whenever she called he would drop everything to be her emotional tampon. Then one day, with the help of a wise male mentor. He woke up. Pulled the plug on her and never looked back.

Guys like “Matthew” who are survivors of childhood trauma and abuse who are hyper vigilant and suffering from being dominated and trapped by weak, psycho women who do not work on themselves or take care of themselves.

Guys like 45 year old “Robert” who have been sexually shamed and traumatized by shitty bitchy women and who live in fear of embarrassment or impotence.

Guys like the 20 year old “Charlie” from CT who drove 3 hours and paid $1,500 to work with me for help with his Performance Anxiety in the bedroom. He could meet em, He could flirt, but at the crucial moment… deflation.

Guys like, “Sam” the young rock and roll guitar player who came so quickly his girlfriend just never got off… so she dumped him… and he was left feeling scarred and hopeless.

Guys like “Drew” who grew up with a well meaning feminist mom who basically preached about the evil of male sexuality… He felt that expressing his interest in a girl meant he was disrespecting her… She made it clear as he was growing up that seeing women as sex objects was “Male Opression”. Once I worked with him he let that go and is now happily married to a hot woman who adores him and follows his masculine lead. Who loves the fact that he is in charge of their sexual adventures… that he sees her as a sexual partner.

I’m also doing this for all the exceptional women who are just finding today’s men to be vapid, boring, little boys who do little to polarize them sexually or ignite their femininity.  Women who are longing for an amazing, man to introduce himself to her and lead her on an amazing sexual and romantic adventure. A man she can not own or dominate. A man who is unmoved by all her “shit tests”.

A man who is the rock and the lighthouse to her emotional sea.

In the days and months to come this site will grow to include all areas where you can learn how to stop stopping yourself and start stepping into your power and strengths. As a man… As a penetratingly powerful penis wielding man who loves himself and puts himself and his path first and from that place of strength contributes MASSIVE value to the world. As a Man. Not as some woman’s little bitch.

Stick around. You will be empowered to pull your own strings, rock your own world, and create and execute your “MASSIVE THROBBING VISION” *

Men love tools. Here you will find the tools to dominate your path with heart.