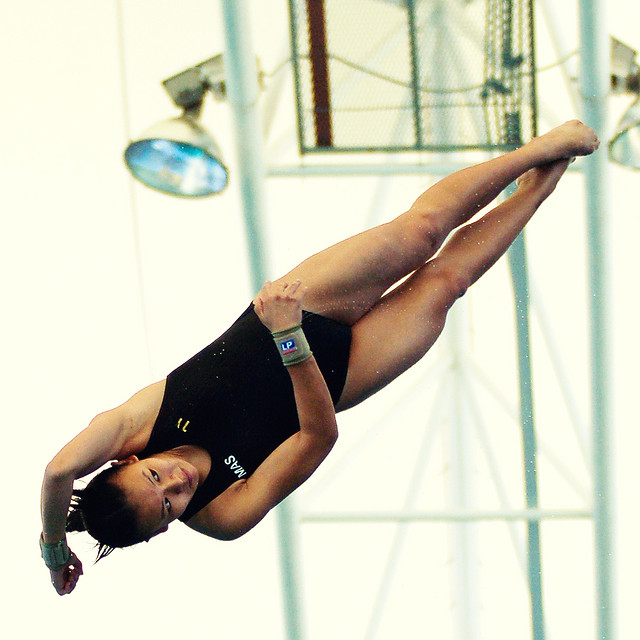 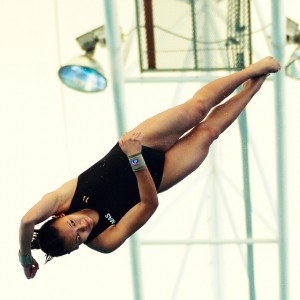 If you, your child, your student or your team want to master the inner game that is the ultimate “muscle” in an athlete’s “body” of competitive tools, then isn’t it time to learn how to train both the conscious mind and unconscious mind?

In fact, hypnosis has been the secret weapon of many Olympic and professional athletes in the last 50 years, such as…

Athletes can benefit from hypnosis because it helps you to focus and provides a competitive advantage for getting you “in the zone” that is ideal for achieving peak performance.

Peak performance on or off the athletic field is as much about the Mind as it is about physical fitness, talent and conditioning.

In the classic sports book, “Money Ball” by Michael Lewis, one of the key points is that Oakland A’s General Manager Billy Bean had all the physical talents necessary to be one of the greatest baseball players of all time but he lacked the ability to deal with failure. As a incredibly gifted young player he had it all.

But as an adult professional he tore himself to pieces mentally and emotionally.

Contrast his roommate in the minor leagues, Lenny Dykstra who had less talent perhaps than Bean but instinctively knew how to easily let go of past mistakes and focus on the present moment. Without the self defeating mental blocks he was able to actually use his talent to consistently CREATE peak performance.

As General Manager of one of the lowest payrolls in baseball, Bean has been able to keep the Oakland A’s competitive by finding players who excelled at the Mental Toughness he had lacked as a player.

What often happens with talented young athletes is they show great promise and then get tangled up in the pressure to perform to the point where it causes them to “choke” or hesitate, or stop enjoying the sport altogether.

Ultimately the challenges and opportunities of excellence in human endeavor go beyond individual areas of focus like sports, the performing arts or business.

Does the following describe you or someone you know?

Ever heard the saying “he/she’s got heart” or “is playing way over her head… or up to her potential?”

“You can practice and train all you want but if your mental game isn’t there, if you have doubt or fear or are stuck in a slump, you can forget it.”
~ Craig Sigl, Internationally recognized sport hypnotist

Whether you know it or not, You can learn how to consistently access the KEYS to mental toughness  and eliminate the  mental blocks holding you back. You will discover your best athlete using Sports Hypnosis.

Get excited because your program for sports and athletic success has been create especially for you! Your powerful Sports Hypnosis program includes:

Whether your sport is

What do you get when you choose Sports Hypnosis Now?

You get to learn an easy to use system of practical mental tools that can give you the edge on the field and off.

Most importantly You learn specific, easy to remember tools to use on and off the field to get an almost unfair advantage over your competitors.

If you have questions please use the handy form below!