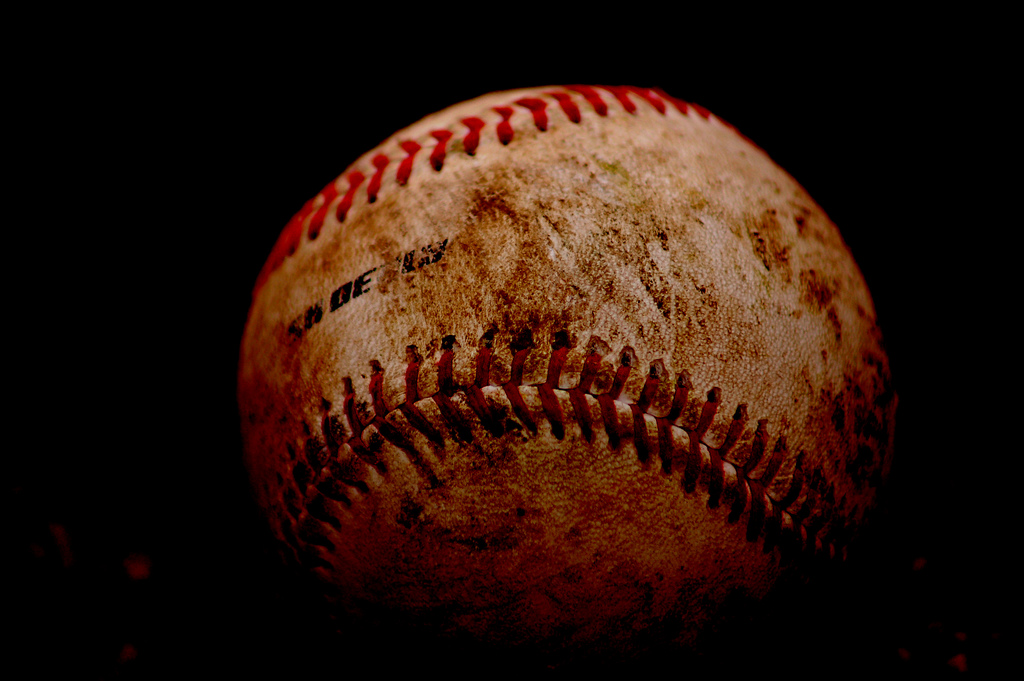 Baseball has been recognized as an extremely “mental game.”

The challenge of facing a 90+ mile per hour fastball just inches from vulnerable body parts requires nerves of steel and lightning quick reflexes. Pitchers experience often excruciating pressure and the need to maintain pinpoint control and accuracy of both large and small muscle groups.

The contest of wills between the batter and pitcher is the stuff of legend.

The pressure on star athletes is incredible

My favorite example from baseball is the contrast between Billy Bean, legendary general manager of the Oakland A’s and Hall of Famer, Lenny Dykstra. Bean was so talented as a young player that he had never learned how to deal with failure. When he reached the majors, he was ill equipped to actually put his talent to good use.

Dykstra, on the other hand, while not as purely talented as Bean, was consistently able to recover from mistakes and strikeouts and stay present with what was happening in the game rather than dwell on whatever had happened.

What if as part of their training the learned how to actually run their own minds for peak performance on and off the field?